From London Eye, the National Gallery and Tower of London, below are London's most visited tourist attractions. Many of the attractions in the top 10 are free: there's no better place to soak up some culture. Whether you prefer history or modern art, you'll find it here. You can book to visit others via the buttons below.

The list below is in order of popularity based on visitor numbers in 2010 or latest available numbers in the case of the London Eye and Madame Tussauds. 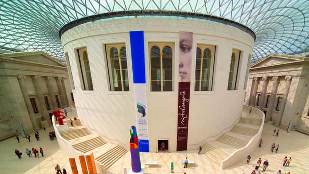 The world-famous British Museum exhibits the works of man from prehistoric to modern times from around the world. Highlights include the Rosetta Stone, the Parthenon sculptures, and the mummies in the Ancient Egypt collection. Entry is free but special exhibitions require tickets. 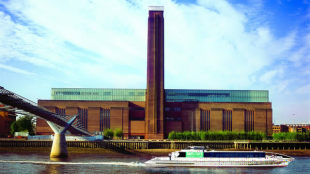 Sitting grandly on the banks of the Thames is Tate Modern, Britain's national museum of modern and contemporary art. Its unique shape is due to it previously being a power station. Inside you'll find temporary exhibitions by top artists from Damien Hirst to Gauguin. The gallery's restaurants offer fabulous views across the city. Entry is free. 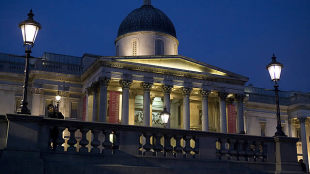 The crowning glory of Trafalgar Square, London'sNational Gallery is a vast space, filled with Western European paintings from the 13th to the 19th centuries. In this iconic art gallery you can find works by masters such as Van Gogh, da Vinci, Botticelli, Constable, Renoir, Titian and Stubbs.Entry is free. 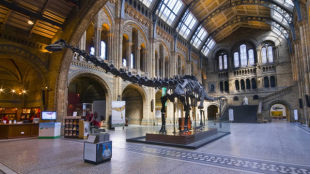 As well as the permanent (and permanently fascinating!) dinosaur exhibition, the Natural History Museum boasts a collection of the biggest, tallest and rarest animals in the world. See a life-sized Blue Whale, a 40-million-year-old spider, and the beautiful Central Hall. Entry is free but special exhibitions require tickets.

The EDF Energy London Eye is a major feature of London's skyline. It is the world's highest observation wheel, with 32 capsules, each weighing 10 tonnes, and holding up to 25 people. Climb aboard for a breathtaking experience, with unforgettable views of more than 55 of London's most famous landmarks  all in just 30 minutes! Require Ticket! 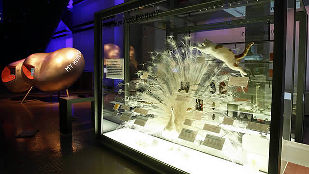 From the future of space travel to asking that difficult question, "Who am I?", the Science Museum makes your brain perform Olympic-standard mental gymnastics. See, touch and experience the major scientific advances of the last 300 years; don't forget the awesome Imax cinema. Entry is free but some exhibitions require tickets. 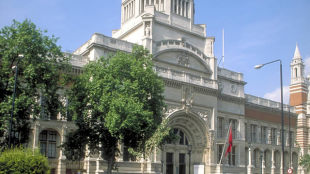 The V&A celebrates art and design with 3,000 years worth of amazing artefacts from around the world. A real treasure trove of goodies, you never know what you'll discover next: furniture, paintings, sculpture, metalwork, and textiles, the list goes on and on Entry is free but special exhibitions require tickets. 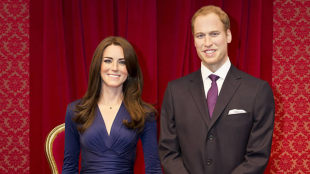 At Madame Tussauds, you'll come face-to-face with some of the world's most famous faces. From Shakespeare to Lady Gaga you'll meet influential figures from showbiz, sport, politics and even Royalty. Strike a pose with Usain Bolt, kiss Brad Pitt or receive a once-in-a-lifetime audience with Her Majesty the Queen. Require Ticket! 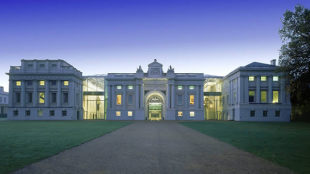 Visit the world's largest maritime museum, the historic Queen's House, and the Royal Observatory Greenwich: all now part of the Royal Museums Greenwich. Stand astride the Prime Meridian, touch a meteorite, and see the stars in the planetarium. Some are free to enter; some charges apply 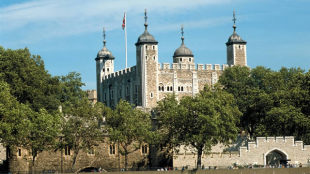 Take a tour with one of the Yeoman Warders around the Tower of London, one of the world's most famous buildings. Discover its 900-year history as a royal palace, prison and place of execution, arsenal, jewel house and zoo! Gaze up at the White Tower, tiptoe through a medieval king's bedchamber and marvel at the Crown Jewels.